Various agreements in the field of family law are intended to assist spouses minimize as much as possible future frictions and disputes resulting from their relationship, as well as to preserve relations of love, respect and amity even in instances of separation. These agreements have far-reaching implications that require to be recognized.

What is a prenuptial agreement?

A prenuptial agreement is intended to define how the assets of a couple to be married shall be divided upon termination of their marriage. Property such as the shared residential apartment, bank accounts, various movables, and more.

What is the importance of a prenuptial agreement?

According to the Spouses Matrimonial Relations Law, 5733-1973, each of the spouses is entitled to half of the joint property. Additionally, assets that were accrued prior to the marriage or assets that were awarded as a gift or inherited during the lifespan of the marriage shall not be divided between the spouses, but rather remain the sole property of their recipient.

When there is a prenuptial agreement, the rules of the agreement and the guidelines of the spouses replace the provisions of the law governing the manner of dividing the assets.

This practice allows the spouses to divide their property among themselves at their discretion and will, which sometimes do not comply with the provisions of the law.

How can a prenuptial agreement be approved?

The agreement is subject to the approval of either the Family Court or the pertinent Religious Tribunal.

Agreement for cohabitation among reputed spouses

What is a cohabitation agreement?

This agreement regulates the economic relationship between spouses who are not married to each other but live together as reputed spouses. The agreement should be made in writing and signed by both parties.

What is the importance of a cohabitation agreement?

Reputed spouses might be considered as partners in each other’s property, and as a result in the event of a separation, it is possible that the assets will be divided between the two, even if the property is registered solely under one of the spouses.

Is an approval of the agreement required?

It is not necessary to approve the agreement in court or by a notary, but it is feasible and desirable to do so in order to strengthen its legal prominence.

What is a pre–marital agreement?

A legal agreement made by a couple who are to be married, which purpose is to regulate various aspects of their shared life throughout their marriage. For example, an agreement may relate to custody and education of joint children, a mechanism for preventing refusal of divorce, future expenses and the like, as long as the couple so desires.

What is the importance of a pre–marital agreement?

Majorly, the agreement is signed in order to reduce the risk of each of the parties being harmed financially in the event of a termination of the marriage. In order for a pre-marital agreement relating to financial matters and property matters to have binding legal force, it must be approved by a competent authority.

How can a pre–marital agreement be approved?

An agreement drafted and signed prior to the marriage can be confirmed by a notary or a marriage registrar. 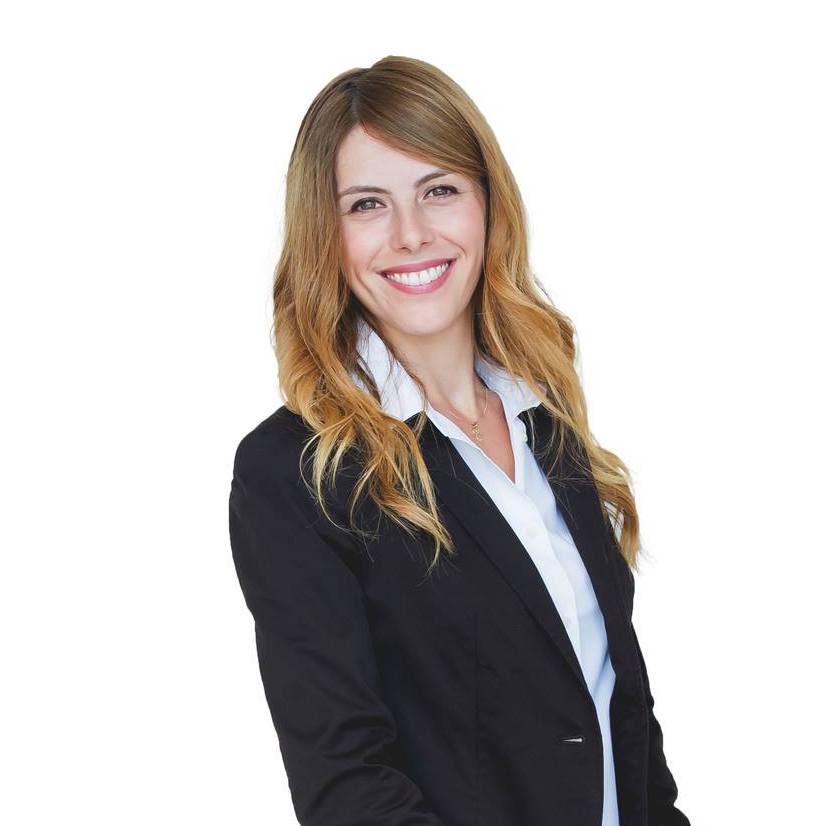 Leave the details and we will answer you

Attorney Galit Zamir adopts values of professional and legal rigor throughout the legal process. Creativity, dynamism and attentive ear to her clients are the characteristics of her work methods, which enable her to be given the service in the best way possible